Early Detection is the Key to Preventing Cervical Cancer.

National Cancer Center Founder Dr. James Ernest Ayre, co-inventor of the Ayre Spatula, played a pivotal and pioneering role in developing the Papanicolaou test (PAP SMEAR) for the early detection of cervical cancer. The Pap test is one of the great success stories in early detection. (Click here to read more about Dr. Ayre’s impact on preventing cervical cancer).

Cervical cancer is a type of cancer that occurs in the cells of the cervix — the lower part of the uterus that connects to the vagina. It can be transmitted through the HPV virus by having sex. While there are rarely any warning signs, cervical cancer is slow-growing thus highly curable, and even preventable, if detected early.

The most important thing to do is to visit your gynecologist and have a pap smear once a year. A Pap smear, part of your regular gynecological exam, includes taking a swab of the cervix which can reveal abnormal cells often before the cancer appears. Don’t skip your annual pap smear — skipping tests raises your risk for invasive cervical cancer.

As cervical cancer progresses, symptoms may include:

Often, cervical cancer can be treated with a combination of radiation and chemotherapy, and today there are also vaccines available to ward off the two types of HPV most strongly linked to cervical cancer. 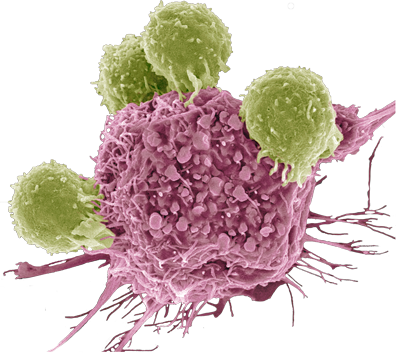 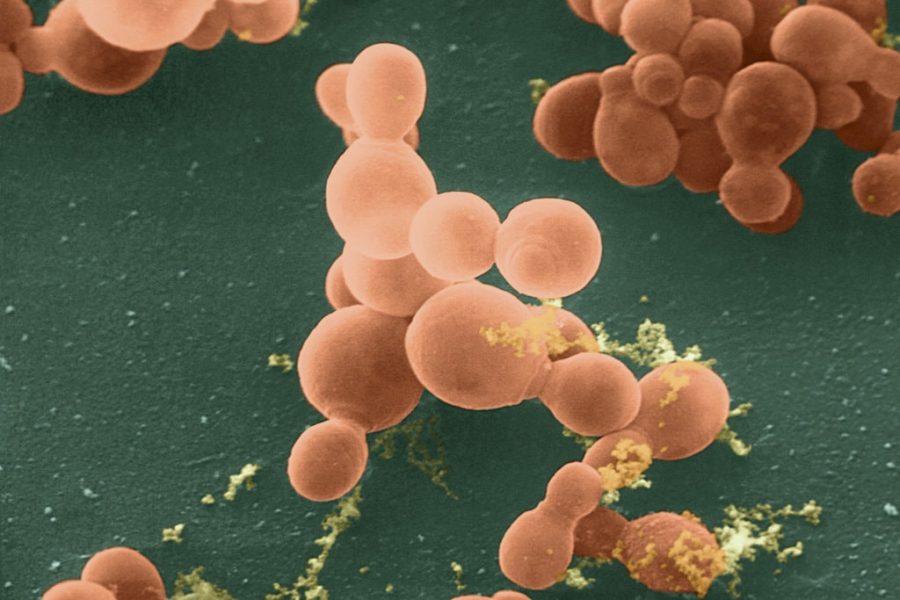