Cancer death rates in the U.S. plummet to an all-time low with advances in treating lung and skin cancers, as recently cited in the New York Times. National Cancer Center’s ongoing investment in scientific cancer research has helped to contribute to the largest single-year decline in cancer mortality ever reported.

By Knvul Sheikh, The NY Times

Breakthrough treatments for lung cancer and melanoma have driven down cancer mortality overall — and from 2016 to 2017 spurred the largest-ever decline.

The cancer death rate in the United States fell 2.2 percent from 2016 to 2017 — the largest single-year decline in cancer mortality ever reported, the American Cancer Society reported on Wednesday. Since 1991 the rate has dropped 29 percent, which translates to approximately 2.9 million fewer cancer deaths than would have occurred if the mortality rate had remained constant.

“Every year that we see a decline in cancer mortality rate, it’s very good news,” said Rebecca Siegel, director of surveillance research at the American Cancer Society and lead author of the organization’s report, which was published online in CA: A Cancer Journal for Clinicians.

Experts attributed the decline to the reduced smoking rates and to advances in lung cancer treatment. New therapies for melanoma of the skin have also helped extend life for many people with metastatic disease, or cancer that has spread to other parts of the body.

Progress has slowed for colorectal, breast and prostate cancers, however.

The rising rate of obesity among Americans, as well as significant racial and geographic disparities, likely explain why the decline in breast and colorectal cancer death rates has begun to taper off, and why the decrease in rates of prostate cancer has halted entirely.

Cancer remains the second leading cause of death after heart disease in both men and women nationally. The American Cancer Society predicts that in 2020 there will be about 1,806,590 new cancer cases and 606,520 cancer deaths. Lung cancer kills more people than breast, prostate, colorectal and brain cancers combined.

“We are still dealing with the effects of cigarette smoking from the 1960s and 70s in today’s population,” said Dr. Otis Brawley, an oncologist at Johns Hopkins University and former chief scientific officer at the American Cancer Society. Because there is a lag between exposure and cancer diagnosis, people who stopped smoking may develop lung cancer years later. But these rates should continue to go down, Dr. Brawley said.

In the last decade, several important advances in diagnosing and treating lung cancer have also helped avert patient deaths. New imaging technologies have allowed doctors to accurately assess the stage of the cancer and its prognosis. Less invasive surgical approaches have sped up recovery times. And since 2015, immunotherapy has helped some patients by enlisting their T cells to kill their tumors.

Similar treatment breakthroughs have completely reversed trends in melanoma. In 2011, the Food and Drug Administration approved two new therapies, ipilimumab and vemurafenib, for metastatic melanoma. Subsequently, the melanoma mortality rate began declining by 7 percent per year among men and women aged 20 to 64, and by 5 to 6 percent per year in individuals 65 and older.

“That was the largest decline in cancer mortality that we saw,” Ms. Siegel said. “And what made it so dramatic is that for people 65 and older, melanoma mortality rates were actually increasing in the 2000s.”

But as more Americans put on excess pounds, the rate of obesity-related cancers is increasing. These include malignancies of the liver, kidneys, pancreas and uterus, cancers of the breast in postmenopausal women, and colon and rectal cancers in adults younger than 55.

“What we’re seeing with obesity is really sort of parallel to what we saw with cigarette smoking,” said Timothy Rebbeck, an epidemiologist at Harvard and the Dana-Farber Cancer Institute.

Studies have found that obesity, unhealthy diets and a lack of physical activity are associated with metabolic and hormone abnormalities and with chronic inflammation, which may help explain the link to cancer. Controlling these factors could help jump-start declines in cancer incidence and mortality rates once again, Dr. Rebbeck said.

But not all populations benefit from prevention and advances in cancer treatment. Although racial disparities in cancer care are narrowing, the American Cancer Society report found that black men were still twice as likely to die of cancer as Asian/Pacific Islander men and 20 percent more likely to die than white men.

Men and women living in certain states are also more likely to develop and succumb to potentially preventable cancers, such as lung cancer, cervical cancer and melanoma. The reason lies in historical differences in smoking prevalence, obesity, other cancer risk factors and the ability to access and afford quality cancer care, Ms. Siegel said.

The incidence of cervical cancer is much higher in Arkansas than in Vermont or New Hampshire. As some states adopt vaccinations against human papillomavirus more widely than others, the difference in rates of HPV-linked cervical cancers could become more pronounced. 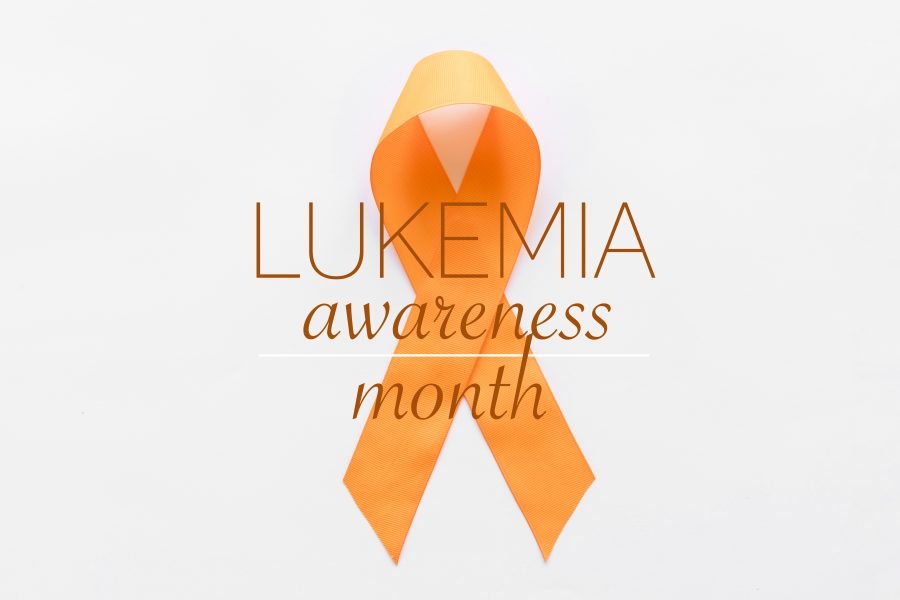 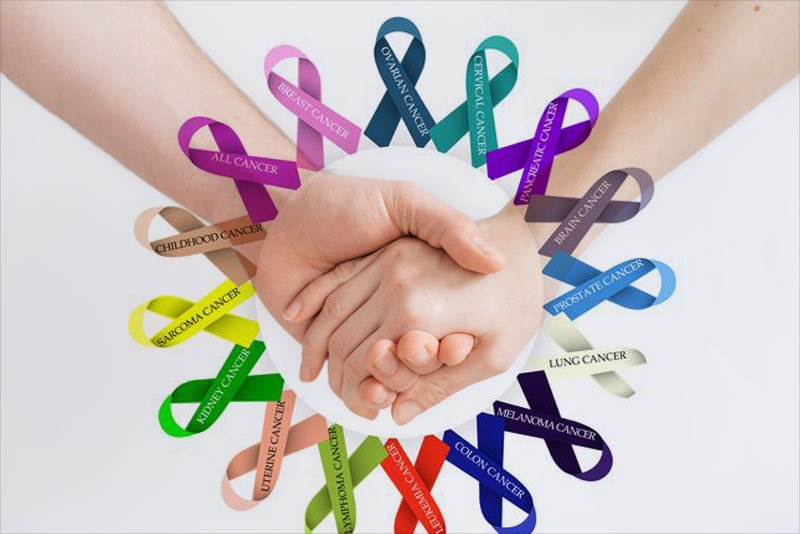