National Cancer Center recognizes that basic cancer research is central to discovering better treatments and finding a cure.  That’s why we support young, post-doctorate research scientists at the start of their careers when funding opportunities are extremely limited.  To learn more about the present-day need for basic scientific research, see the attached article from The New York Times. September 24, 2019.

We Need More Doctors Who Are Scientists
It’s in everyone’s benefit if physicians participate in research.

Drs. Jain, Yamada and Lefkowitz are board members of the Physician-Scientist Support Foundation.

About a decade from now, public health statistics will begin to show a substantial decrease in cervical cancer in the United States and other developed countries. That’s because in 2006, young people began receiving vaccines against a sexually transmitted virus, HPV, that causes cervical cancer. By preventing HPV infections today, those vaccines have the potential to avert hundreds of thousands of cervical cancer cases.

The HPV vaccine exists because Dr. Douglas Lowy, a physician, and his research collaborator Dr. John Schiller recognized the potential for it after more than a decade studying the family of infectious agents to which HPV belongs.

Unfortunately, Dr. Lowy’s career transition from stethoscope to microscope might not be as feasible today as it was a few decades ago. The number of physicians able to engage in scientific research either alongside a medical career or after medical training has waned greatly. Physician education in medical school has shifted away from basic science. In addition, federal funding has declined. After adjusting for inflation, the 2013 N.I.H. budget was 21.9 percent below its 2003 level. These and other trends have driven the proportion of medical doctors engaged in scientific research to a paltry 1.5 percent of the physician work force.

Time and again, physician-scientists have changed the history of medicine by identifying a problem in the clinic and taking to the lab to address it. Alexander Fleming watched men die of sepsis during World War I while serving in the Royal Army Medical Corps, then returned home to create penicillin. Sidney Farber, a young physician at Children’s Hospital in Boston, committed himself to finding treatments for childhood leukemia, and laid the foundation for modern cancer chemotherapy.

In the 1970s, the physicians Michael Brown and Joseph Goldstein set out to understand how a young child’s arteries could be as clogged as those of an overweight septuagenarian. This patient-inspired research led to the discovery of LDL-cholesterol receptors, and paved the way for the statin drugs that are taken by millions of people every year in the United States alone.

And more recently, the research efforts of two physicians, Brian Kobilka and one of us, Dr. Lefkowitz, seeking to understand how hormones conferred their biological effects, led to the discovery of a large family of receptors that have formed the basis for the development of hundreds of F.D.A.-approved medications.

The biomedical research establishment has long recognized the importance of clinical experience to medical research. In the 1950s and 1960s, during the Korean and Vietnam Wars, physicians were conscripted within a few years of their medical school graduation. Of those young physicians commissioned as officers in the United States Public Health Service, a small fraction was posted to the N.I.H., where they cared for patients and also learned to perform laboratory research.

This program essentially trained an entire generation of medical professors, and its graduates went on to engage in research that has produced major insights into cancer, infections and heart disease, forming the basis for lifesaving therapies. Indeed, physician-scientists account for 37 percent of Nobel Prizes in Physiology or Medicine.

Of course, medical doctors are not the only people who can make great medical discoveries. The discoverers of the structure of DNA and the developers of CT scans had no medical background. But there could not be a worse moment than now to allow the vital role of physician-scientists to disappear. Trends like an aging global population and the resurgence of infectious disease have increased the need for medical advances.

Meanwhile, science is becoming more relevant to medical practice with the emergence of innovations like precision medicine, which requires a detailed understanding of disease mechanisms and genetic data in order to determine the best treatment for each individual patient. More than ever, we need doctors who are competent at both the lab bench and the hospital bedside.

Unfortunately, the career path of the physician-scientist has become longer and a lot less appealing. In the United States, about 20,000 graduates emerge from medical school each year, many with significant debt. Many physicians are well into their 30s by the time they complete their clinical training. Doctors who decide to take the research path face the daunting prospect of many more years struggling to win grants and establish a lab. According to N.I.H. statistics, researchers with medical degrees on average receive their first major N.I.H. grant only at age 45.

Recognizing the problem, the National Institutes of Health’s Physician-Scientist Workforce report, published in 2014, laid out a road map to address it. Nonetheless, the number of young doctors pursuing research continues to wane.

In response, six physician-scientists from across the country have formed a nonprofit organization, the Physician-Scientist Support Foundation, to raise funds to support the research efforts of talented young medical students and physicians. The foundation aims to mentor and inspire new doctors to undertake research programs to solve unmet medical needs.

Physician-scientists are among the most highly trained investigators in the research enterprise. Their efforts will be crucial to improving health care. Our world needs a growing, corps of professionals who bring a human understanding of patients to medical research, and a researcher’s expertise to improving patients’ lives.

We need to ensure that the brightest young doctors can contribute to further advancements in their field, or we risk stalling the engine that consistently delivers better medicine, longer lives and a stronger economy for Americans and people around the world. 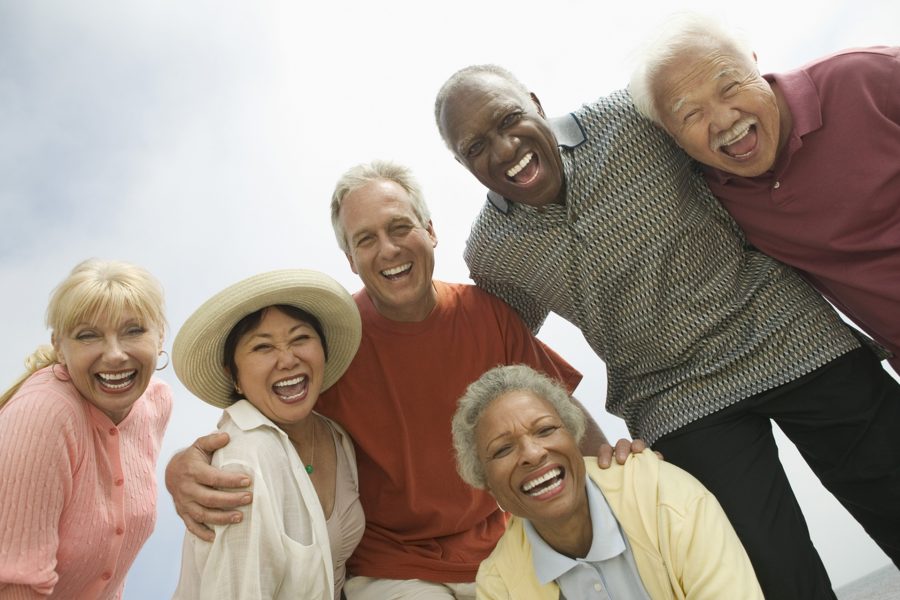 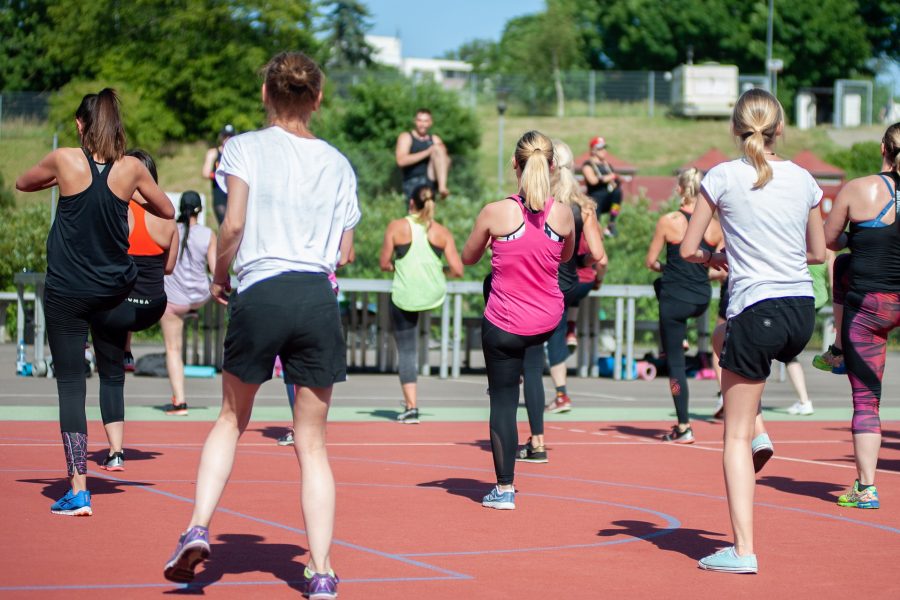 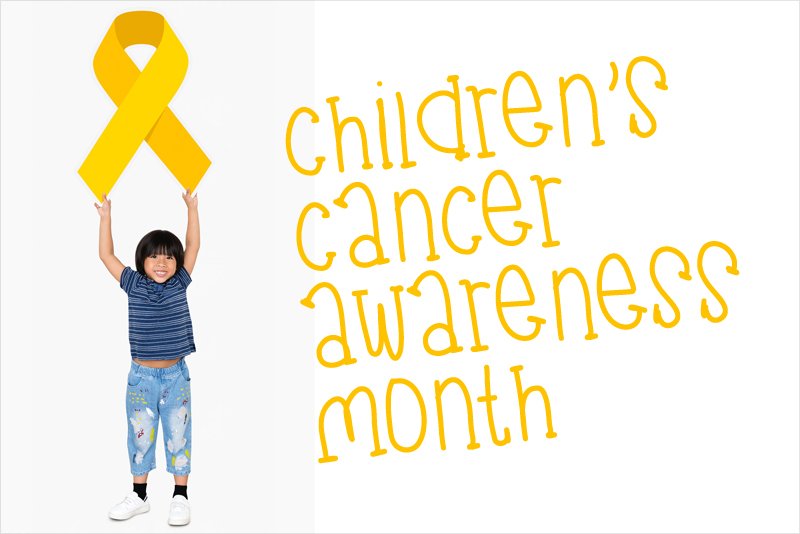