Scientists have used genetically reprogrammed bacteria to destroy tumors in mice. The innovative method one day may lead to cancer therapies that treat the disease more precisely, without the side effects of conventional drugs.

The researchers already are scrambling to develop a commercial treatment, but success in mice does not guarantee that this strategy will work in people. Still, the new study, published on Wednesday in the journal Nature Medicine, is a harbinger of things to come, said Dr. Michael Dougan, an immunologist at Massachusetts General Hospital in Boston.

“At some point in the future, we will use programmable bacteria for treatment,” said Dr. Dougan, whose research laid some groundwork for the new study. “I think there’s just too much potential.”

Our immune cells can sometimes recognize and destroy cancer cells without assistance. But tumors may hide from the immune system by taking advantage of a gene called CD47.

Normally, the gene makes a protein that studs the surface of red blood cells, a kind of sign that reads, “Don’t Eat Me.” Immune cells see it, and pass by healthy red blood cells.

But as red blood cells age, they lose CD47 proteins. Eventually the immune cells no longer give them a free pass, gobbling up old cells to make way for new ones.

Mutations in cancer cells can cause them to switch on the CD47 gene. The immune system sees these cells, too, as harmless, allowing them to grow into dangerous tumors.

In recent years, scientists have been developing antibodies that can attach to CD47 proteins on cancer cells, masking the “Don’t Eat Me” sign. Then the body’s immune cells learn to recognize the cancer cells as dangerous and attack.

But standard antibodies are big molecules that can’t burrow into a large tumor. And since they have to be injected into the bloodstream, these antibodies end up everywhere in the body, causing side effects.

Nicholas Arpaia, an immunologist at Columbia University in New York, and Tal Danino, a synthetic biologist, wondered if they could use bacteria to turn the immune system against cancer cells — but from within tumors, rather than from outside.

Ordinary bacteria will colonize tumors in the body, using them as a refuge from the immune system. In 2016, Dr. Danino helped construct bacteria that can make drugs to fight tumors after entering them.

Bacteria cannot make normal antibodies for CD47. But recently, Dr. Dougan and his colleagues developed a tiny version of the molecule called a nanobody.

Not only are nanobodies small enough for bacteria to produce, they’re also much more potent than conventional antibodies.

The researchers inserted the nanobody gene into the bacteria, turning them into nanobody factories. Then the team injected five million of the altered microbes into mouse tumors.

The bacteria were also programmed to commit mass suicide. After they established themselves and multiplied, 90 percent of the bacteria ripped themselves apart, spilling out nanobodies. The nanobodies attached to CD47 proteins on the cancer cells, robbing them of their camouflage.

In addition, fragments of the dead bacteria leaked out of the tumor. These bits of debris drew the attention of immune cells, which attacked the uncloaked cancer cells.

Inside the besieged tumor, the surviving bacteria started multiplying again. When the population grew large enough, the majority committed suicide once more — delivering another pulse of nanobodies and fragments.

The double-whammy may eliminate the tumors into which the bacteria were injected.

When Dr. Dougan and his colleagues originally developed their CD47 nanobody, they recognized that transporting it to cancer cells would be crucial to its effectiveness. But he never imagined that someone would hide it inside a microbial Trojan Horse.

“I love it when this kind of thing happens,” he said. “It’s a great little machine.”

The approach also has the potential to reduce the side effects of cancer treatment. Rather than flooding the body of the mice with medicine, the bacteria coordinated targeted attacks on the tumors. And thanks to their small size, the nanobodies that leaked from the cancer cells were quickly cleared by the body.

Dr. Arpaia and his colleagues reported an additional benefit. After they killed off one tumor with bacteria, other tumors in the mice also shrank. It is possible that the bacteria helped the immune system learn to recognize other cancer cells.

Dr. Danino co-founded a company, GenCirq, that is exploring using these reprogrammed bacteria to treat cancer. Dr. Arpaia is on the leadership board.

Their goal is to treat some forms of metastatic cancer with a pill of programmed bacteria. In earlier research, Dr. Danino and colleagues showed that bacteria swallowed by mice can reach the liver and invade tumors there.

That’s significant, because the liver is often colonized by metastatic cancer. If genetically reprogrammed bacteria help the immune cells recognize a tumor there, they may be able to attack cancers elsewhere in the body.

Dr. Dougan cautioned that the genetically reprogrammed bacteria might not be as powerful in people as they seem to be in mice.

“We have basically the same plumbing, but just on a much larger scale,” he said. “What that means is that stuff doesn’t as efficiently move from one part of a person to another.”

The new study demonstrates how far the field of synthetic biology has come in recent years, said Tim Lu, a computational biologist at M.I.T. and a co-founder of a company, Synlogic, that is also reprogramming bacteria to fight cancer.

“These things are not just seen as crazy things to play with,” said Dr. Lu. “They potentially could actually make their way into patients.”

Carl Zimmer writes the “Matter” column. He is the author of thirteen books, including “She Has Her Mother’s Laugh: The Powers, Perversions, and Potential of Heredity.” @carlzimmer • Facebook 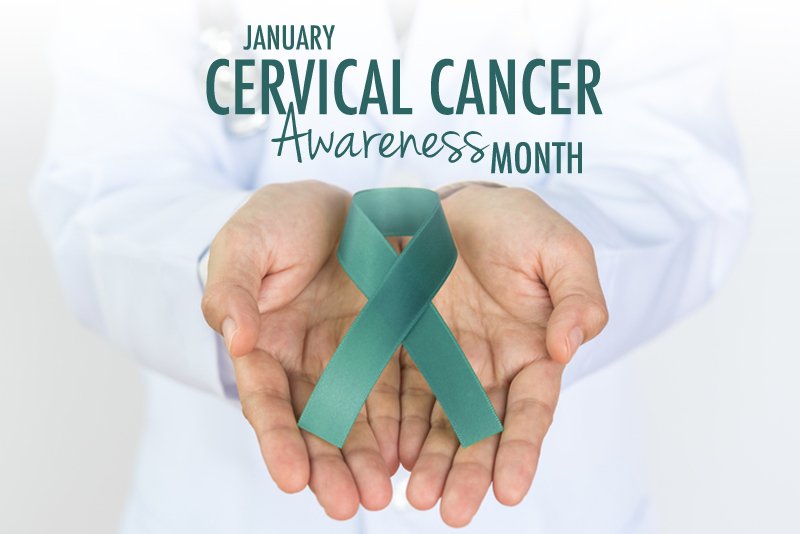 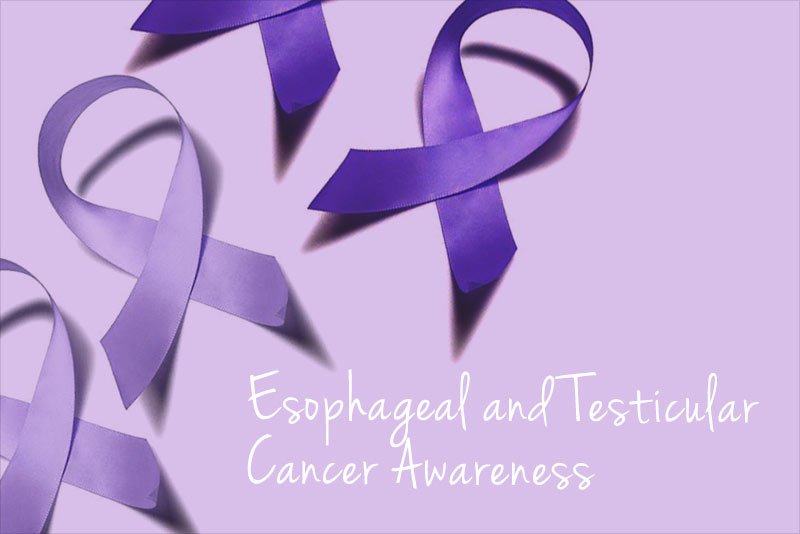 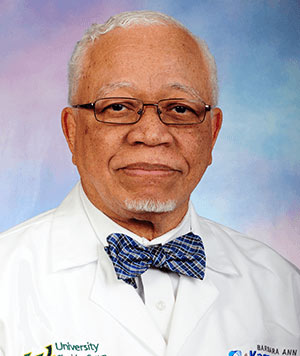