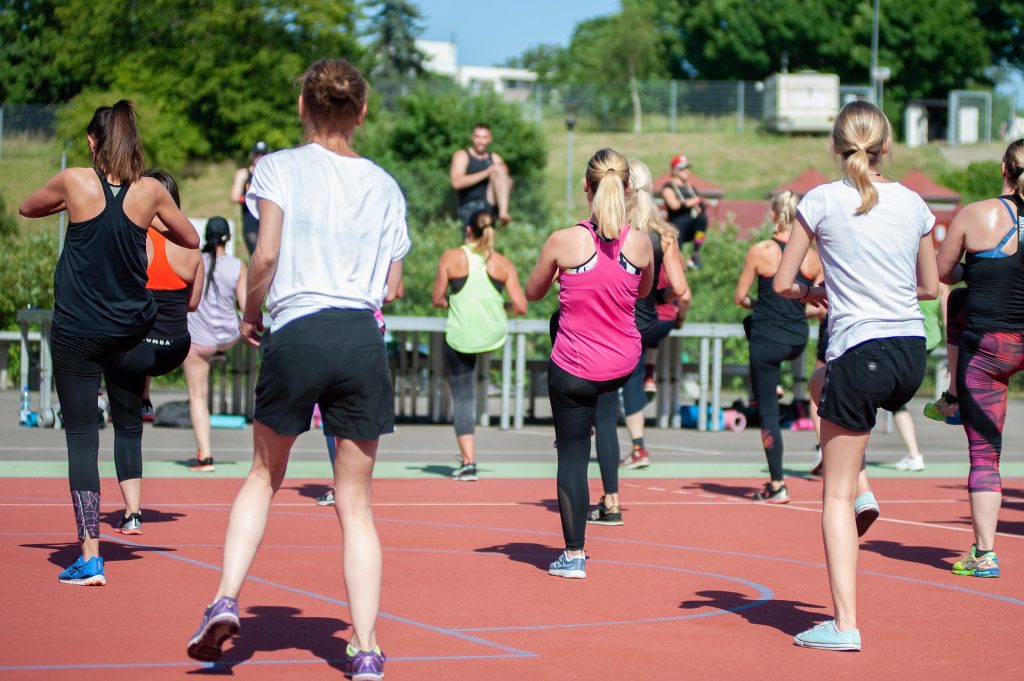 More than 46,000 cancers in America each year, or about 3 percent of cases, could be prevented by meeting physical activity guidelines.

More than 46,000 cancer cases in the United States might be prevented each year if almost all of us walked for about 45 minutes a day, according to an eye-opening new study of inactivity, exercise and malignancies. The study, which analyzed cancer incidence and the physical activity habits of nearly 600,000 American men and women in every state and the District of Columbia, found that about 3 percent of common cancers in the United States are strongly linked to inactivity. Something as simple as getting up and moving, the findings suggest, might help tens of thousands of us avoid developing cancer in the coming years.

Already we have plenty of evidence that exercise affects cancer risk. In past experiments, physical activity has changed the immune system in ways that amplify the body’s ability to fight tumor growth. Exercise can, for example, ramp up the activity of certain immune cells known to target cancer cells. Exercise has also been associated with longer survival in people with certain forms of cancer, possibly by boosting levels of inflammatory substances that inhibit cancer cell growth. A 2016 review in JAMA Internal Medicine concluded that our risks for at least 13 types of cancer, including breast, bladder, blood and rectal cancers, drop substantially if we are physically active, and a separate 2019 report calculated that those reductions could be as high as 69 percent.

At the same time, many studies show that being inactive raises our risks for various cancers. But scientists know surprisingly little about how those risks translate into actual cases or, more concretely, how many people each year are likely to develop cancers closely linked to moving too little.

So, for the new study, which was published in October in Medicine & Science in Sports & Exercise, researchers with the American Cancer Society and Emory University in Atlanta used a sophisticated type of statistical analysis called P.A.F. to measure the links between cancer and inactivity. P.A.F. stands for population-attributable fraction and is a mathematical way for scientists to estimate how many occurrences of a disease — or drug responses or other biological reactions — within a larger population seem to be the result of a particular behavior or other factor. It can tell us, in essence, how many annual cases of, say, colon cancer — out of all the known instances of the disease each year — can reasonably be laid at the feet of smoking or alcohol or fatty foods or over-sitting.

To start calculating the P.A.F. of cancer resulting from inactivity, the American Cancer Society scientists first pulled anonymized data from the U.S. Cancer Statistics database about cases, nationally and by state, for all Americans 20 and older between 2013 and 2016. The team focused both on total cancer cases and on seven types of cancer that in past studies had been closely tied in part to activity (or inactivity), which are stomach, kidney, esophageal, colon, bladder, breast and endometrial tumors.

Sign up for the Well newsletter, for Times subscribers only.  Essential news on health, fitness and nutrition, from Tara Parker-Pope. Get it in your inbox.

Next they checked on how much American adults claim to move, based on more than half a million replies to two large federal surveys. Both ask people in what ways and how often they exercise. The researchers drew responses from adults in every state and grouped them, based on whether or not people met the American Cancer Society recommendations for physical activity. Those guidelines call for, ideally, 300 minutes, or five hours, of moderate exercise, like a brisk walk, every week to reduce cancer risk.

Finally, the researchers adjusted these statistics for body mass and other factors, gathered additional data about cancer risks and plugged all of the numbers into an equation, which then spit out the P.A.F. for cancers linked to inactivity. That number turned out to be 46,356, or about 3 percent of all cancers annually (excluding non-melanoma skin cancers).

When they then looked at individual types of cancer, stomach cancer was most tied to inactivity, with about 17 percent of all cases annually attributable to not moving, versus 4 percent of bladder cancers. Likewise, the numbers varied by state, rising to nearly 4 percent of cancers in many Southern states, where residents tend to report getting relatively little exercise, but about 2 percent in much of the Mountain West, which has relatively active populations.

The good news, however, is that these numbers are malleable. We have the ability to lower them. Exercise could “potentially prevent many cancers in the United States,” said Adair K. Minihan, an associate scientist at the American Cancer Society, who led the new study. If everyone in America who can exercise started walking for an hour on weekdays, she said, theoretically the 46,356 cases tied to inactivity should disappear.

Of course, cancer is a bogglingly complex disease that has many overlapping, entwined causes, with inactivity playing just a small potential role. Furthermore, statistical risks never drop to zero. Many of the most active people can and do develop cancer, Ms. Minihan pointed out.

This study, she emphasized, is not meant “to shame people for not exercising,” or suggest someone’s tumor is his or her fault for skipping the gym sometimes. “There are so many obstacles” to exercise, she said, and so many factors that go into who ultimately develops cancer. But the results do intimate that if each of us could find a way to fit in 45 minutes a day or so of simple exercise, like walking, we might reshape our odds of developing many types of malignancies.

A version of this article appears in print on Nov. 23, 2021, Section D, Page 6 of the New York edition with the headline: Exercise the Cancer Threat Away. Order Reprints | Today’s Paper | Subscribe 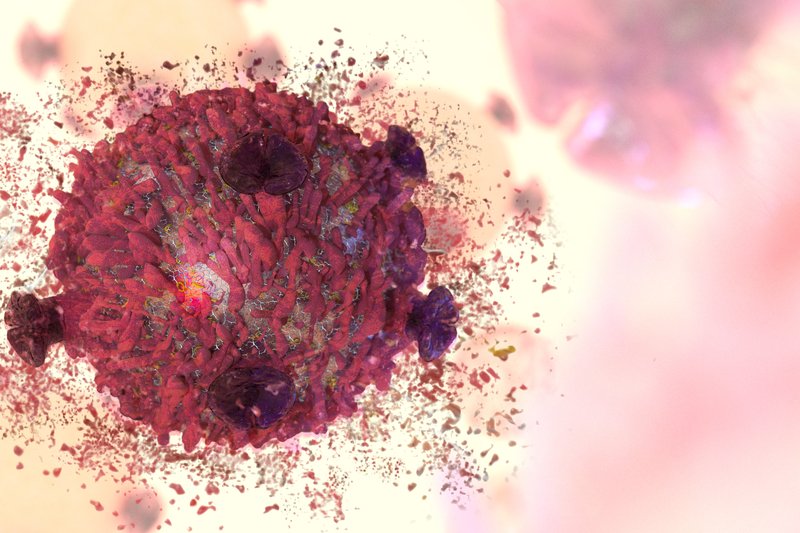 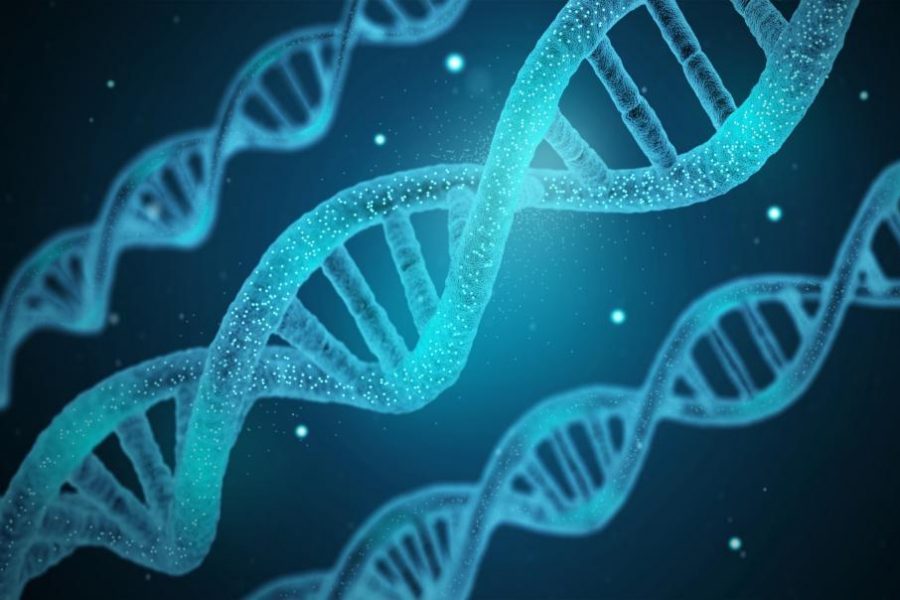 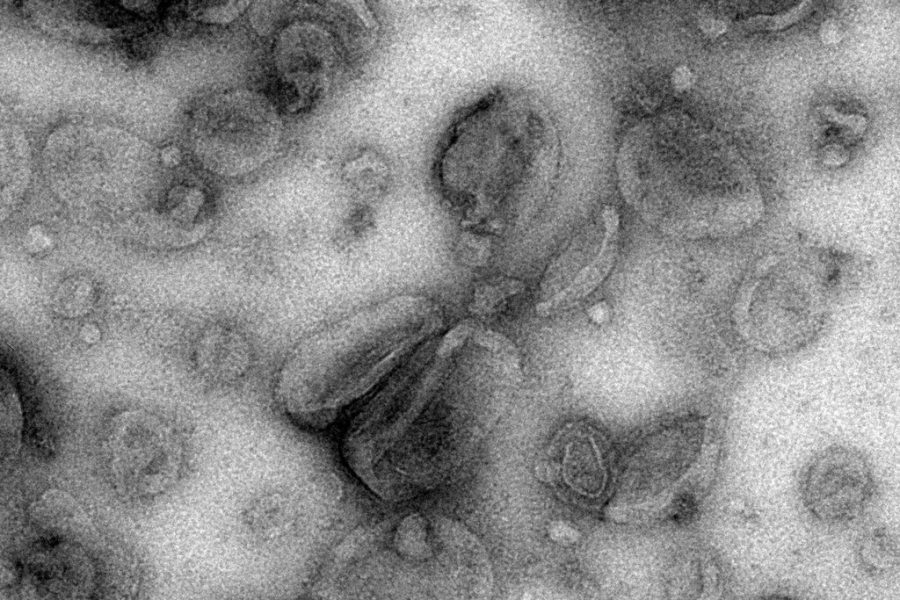